Roll ‘n’ Code has worked on many projects in different sectors, such as education, banking, and infrastructure. It has also entered industries like Fintech and HealthTech. It has displayed a high level of expertise in areas like app design and development. It has sophistication in areas like machine learning and artificial intelligence as well. It serves clients coming mainly from USA, UK, Netherlands, Sweden, and Norway. 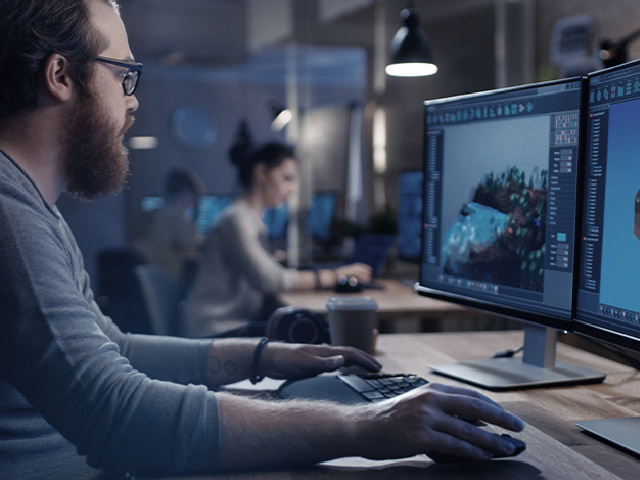 Cyrex Ltd was founded in 2015. Its founders are Mathieu Huysman and Tim De Wachter. They are recognized for their expertise in the area of security. They are also joined by international game services entrepreneur Orad Elkayam. Cyrex Ltd. Focuses on penetration testing, and it is known for building high-quality, next-gen applications. It provides efficient load testing as well.

Cyrex Ltd. Has worked with many top video game developers to help them enhance the level of security and prevent the possibility of cyber-attacks. It focuses on eliminating the presence of in-game cheating, server attacks, in-game transaction abuse, and player data breaches. It also provides development services such as monitoring in-game activity and ease of player and platform management.

Pewter Games Studios was founded in 2013. Its founders are Christopher Conlan and Ben Clavin. It places a strong emphasis on developing narrative-driven video games. It is popular for ‘The Little Acre’ and ‘Filthy Animals,’ which is a heist simulator.

Vela Games is founded by Travis George, Brian Kaiser, and Lisa Newon George. Their approach to developing video games is guided by many years of experience working in the video game industry. Their objective is to create high-quality video games with the player’s best interests at heart. They are also known for being highly ambitious and original in their approach.

Vela Games is popular for its online multiplayer game named ‘Evercore Heroes.’ It is a competitive PVE game that challenges gamers and tests their skills. It requires a careful mix of planning, strategy, and coordination in order to beat the evil bosses. WarDucks is a development studio with expertise in Virtual Reality (VR) and Augmented Reality (AR). It serves as a sophisticated mapping platform and is recognized for its capability in generating 3D worlds efficiently.