Ireland is a country full of beauty and charm. It has cheerful and friendly people. It is also considered one of the best places for ease of business. Ireland has come on the radar of many gamers because its video game industry is growing rapidly. Ireland is displaying tremendous skill and talent in the area of video game development. In this article, you will find a list of some great video games that are made in Ireland.

This game was developed by Dreamfeel. It is described as a visual novel. The story of this game takes place on the charming Achill Island. It is praised for its visual beauty and clever writing. It has an emotionally evocative storyline. 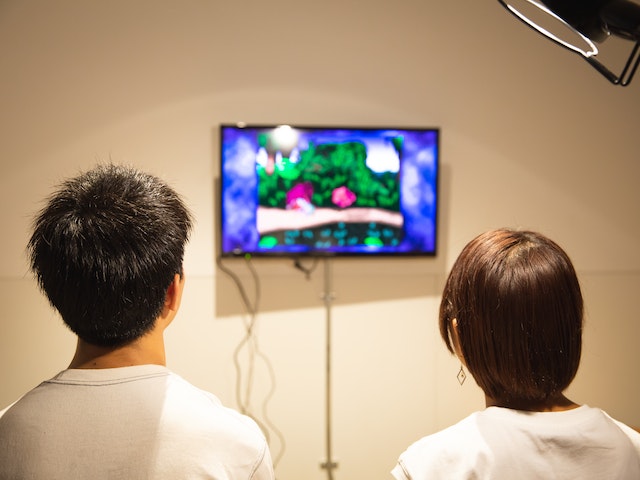 It has a tragic theme and provides a beautiful exploration of sorrow. Although this game may not strike a chord with the general public, it has its own audience that understands and appreciates what the video game developers set out to do. The game has a reasonable length.

If you are into strategy games, make sure to try this stunning game created by Romero Games and Paradox Interactive. The game is set in the 1920s, and it explores the mafia world. It is atmospheric and feels like a great mob movie.

The game has fun turn-based combat. You get to form your gangs and build a formidable empire that will inspire fear among other gangsters. The game has a fun roleplay element as well. The game developers are also generous about using mods so that gamers can change the gameplay style to suit their preferences.

This is a terrific first-person shooter game developed by Psychic Software and Doomcube. Chances are that you will want to play this game more than once. You will be a demon hunter who gets to use many interesting weapons and a soul grapple to fight through different types of demons. You will need some survival skills to make your way through dangerous environments. If you are a fan of games like DOOM, you will surely enjoy this game.

This game is a treat for lovers of Star Trek. It is an MMO game developed by DIGIT Game Studios. You can spend many hours playing this game on your smartphone and enjoy building your empire from scratch. You will need to fight off many raiders and finish plenty of missions. You are given the scope to customize your fleet and crew in order to ensure that you remain in power.

This is a charming point-and-click adventure game developed by Pewter Games. It has two playable characters with a sweet storyline and art style. The game is a must-play for its creative and well-thought hand-drawn animations. It has great voice-acting as well. The game can be easily completed within a few hours.