Modern video games offer plenty of scope for adventure and exploration. They have well-detailed environments along with interesting missions and side quests. A lot of video games today are open-world, and they are often set in different periods in history. They provide gamers with an immersive gameplay experience and give them an idea of what it’s like to live in such worlds.

Ireland is known as one of the most beautiful places in the world. It has a lot of greenery, rich culture, and ancient history. For this reason, you will find many video games set in Ireland. Here are some of them below:

This latest game took the gaming world by storm. It was unlike any other Assassin’s Creed game. The game is set in Ireland, and it’s all about strong and courageous Vikings. The game developers have displayed a rich understanding of Ireland in the game.

Also, it’s worth adding that this Assassin’s Creed game offers gamers the option to choose between two protagonists. It provides scope for customization of appearance as well.

If you are interested in the brilliance of Irish mythology and symbolism, make sure to try this game. It was developed by Game Republic and has been available since 2007. In this game, you will get to experience the beauty and charm of Doolin. It is a small town located by the Sea.

The game explores some eerie creatures that have been popular in Irish folklore. It is a role-player game that’s packed with action. You will play Ellen and Keats, and you get to use many fun attack techniques to destroy the strange spirits and creatures. 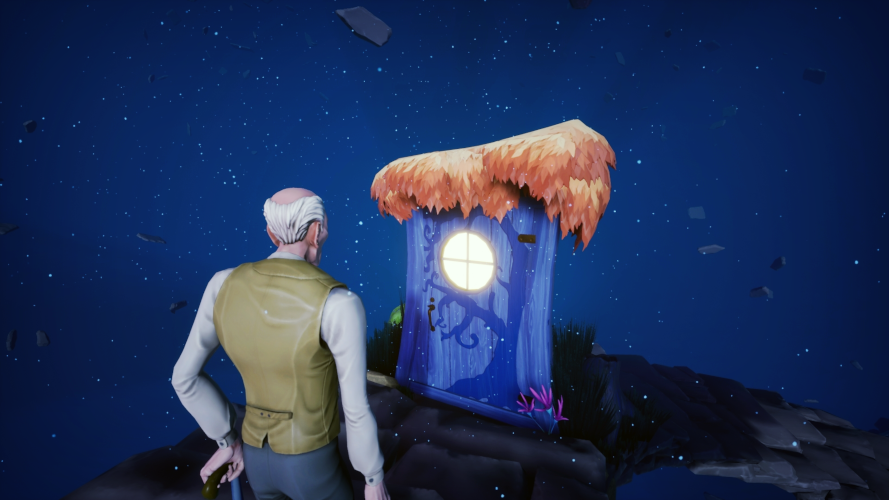 If you are interested in football, this game will be an absolute treat. It’s about Ireland’s famous team sport. The best part about Gaelic Games: Football is its commentary by Mícheál Ó Muircheartaigh.

Broken Sword: Shadow of the Templars

This is a fun point-and-click adventure that you will not want to stop playing. The story is about a Neo-Templar conspiracy, which is praised for its artwork. The game is also available as a Director’s Cut on iOS and Android.

The game is quite creative and suspenseful. Although it may be outdated by the modern-day gamer’s standards, it still has a lot of entertainment value to offer and is worth trying.

This is a great Need for Speed game that many players may not be familiar with. In this game, you get to experience the fun and excitement of track races. The game is bold in how it sets itself apart from the other Need for Speed games in terms of style and aesthetics. It offers an interesting racing experience.